Originally established on November 1st, 1683 when the province of New York was divided into twelve counties. The county was named for the Mary of Modena, Duchess of York, second wife of James, Duke of York later crowned James II, King of England. The County was governed by Ulster County until October 23rd, 1713 when Queen Anne granted permission for the county to elect its own administrators. 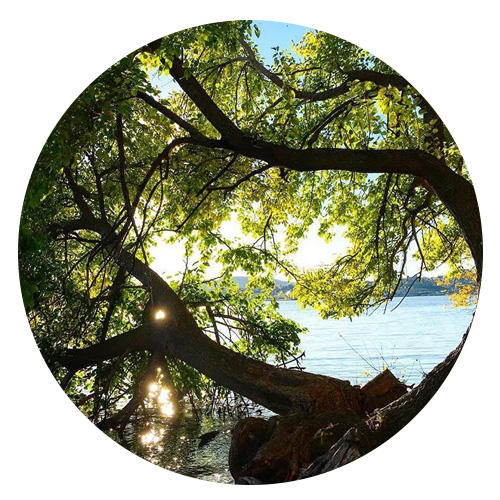 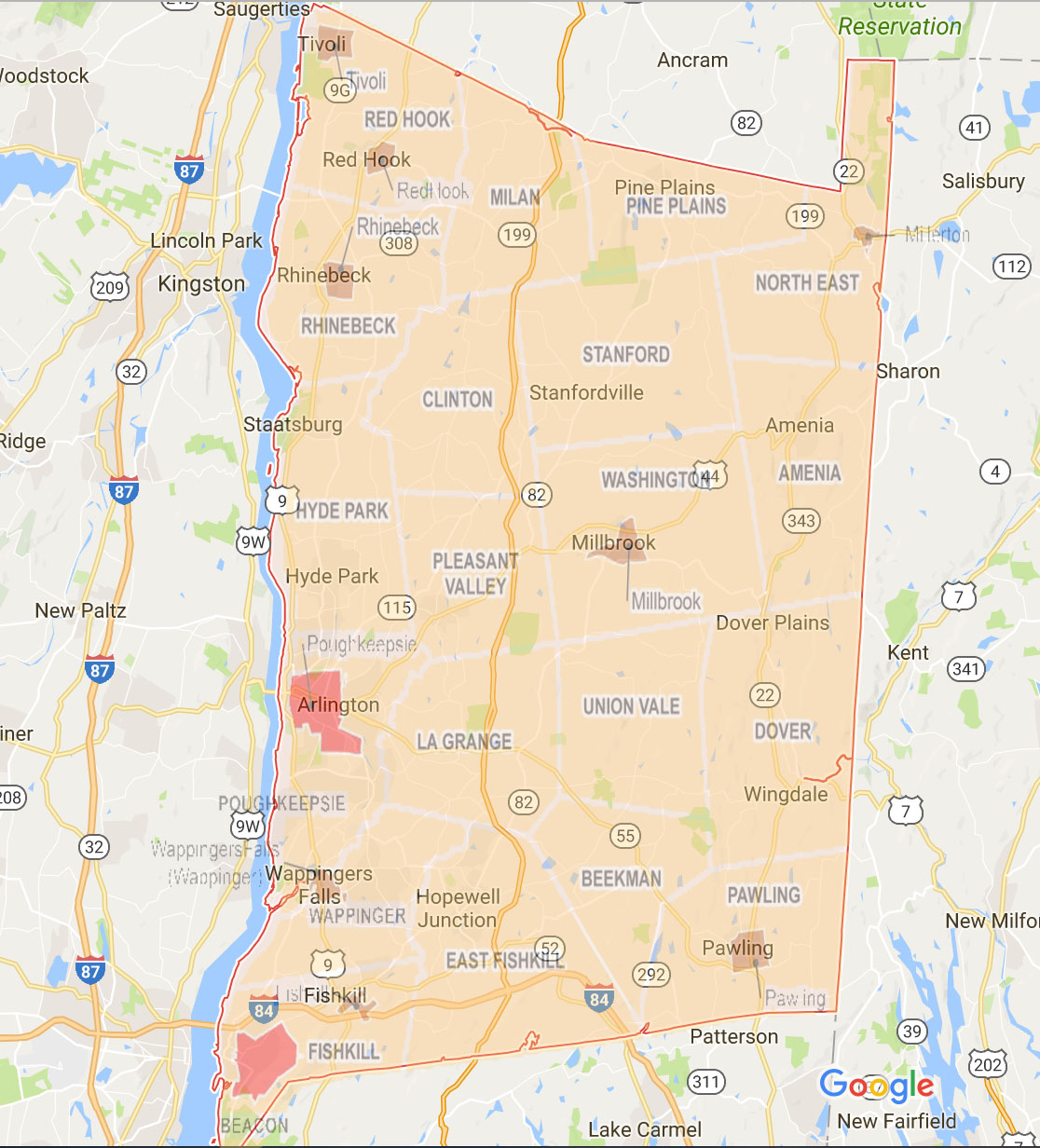 The Culinary Institute of America

Thank you for your inquiry.